SOURCED BOURBON
WHAT YOU SHOULD KNOW

In a world of small-batch whiskeys and craft production, the increased popularity of Midwest Grain Product, or "MGP bourbon" may shock some bourbon enthusiasts. Though there are regulations in place for the ingredients and alcohol content in various liquors, there are no rules as to when and how a company can use terms like "craft," "handmade," and "small batch." 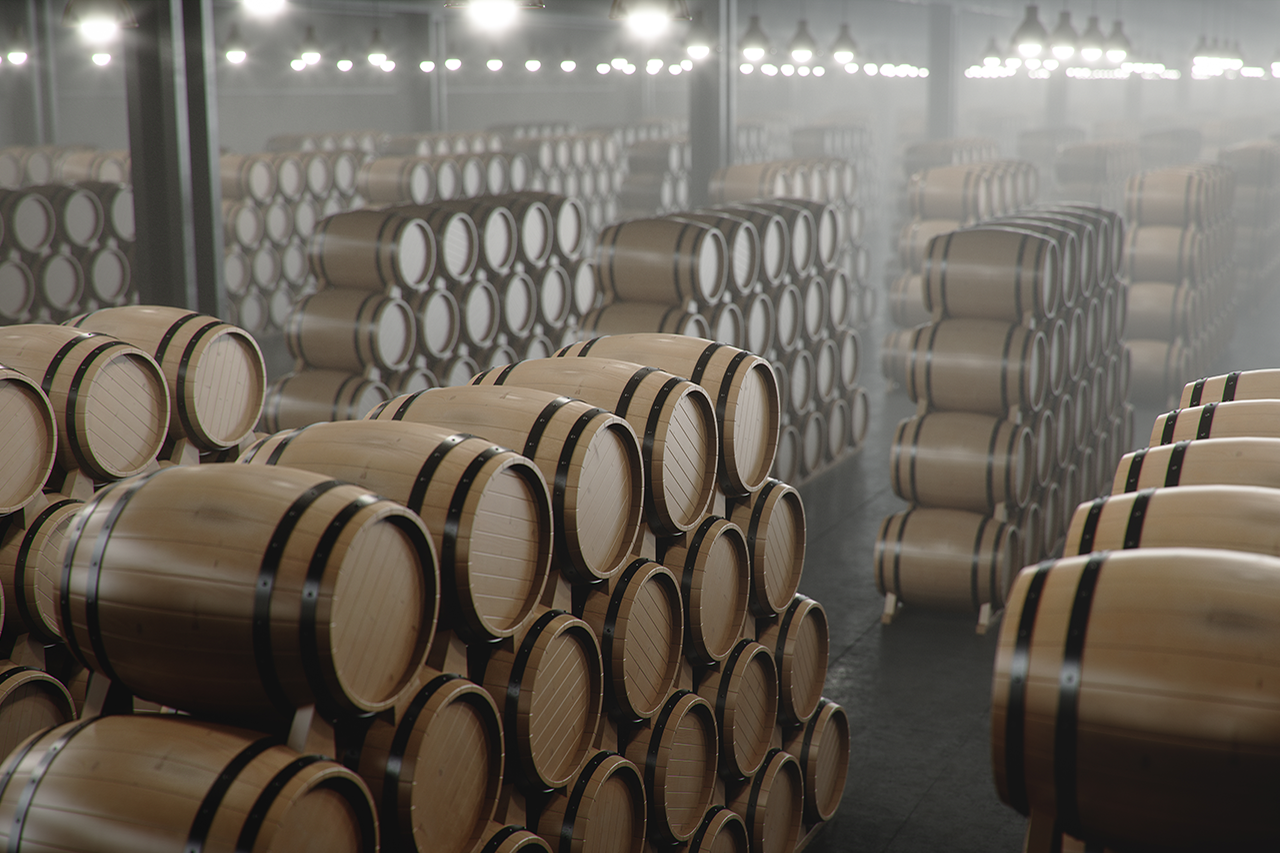 Sourced bourbon, or as it is commonly called “MGP Bourbon” is a product bottled by a company that did not distill the liquor. In a world of small-batch whiskeys and craft production, the increased popularity of Midwest Grain Product (MGP) bourbon may shock some bourbon enthusiasts. Though there are regulations in place for the ingredients and alcohol content in various liquors, there are no rules as to when and how a company can use terms like "craft," "handmade," and "small batch." As a result, some companies sell cleverly marketed bourbons that they didn't make onsite.

What Does MGP Bourbon Mean?

Not all MGP bourbon is created equal. There are three primary avenues for procuring sourced or “Non-distiller producer” bourbon:

A Brief History of MGP Bourbon

Non-distiller produced bourbon (same as “sourced bourbon” or “MGP Bourbon”)  wasn't even a possibility in the early days of whiskey production. When distilled spirits first gained traction in the United States, each sold spirit often came directly from the person who distilled it. In some cases, a single customer might purchase the liquor from a local retailer who bought the product in bulk from a distiller, but that's as far as the consumer ever got from the whiskey's source. MGP-style bourbon distilleries didn't come into play until the country had sufficient lines of transportation to support such an endeavor.

Rapid Growth of the Whiskey Industry

In the mid-1800s, the whiskey industry saw some critical changes. Aeneas Coffey patented the Coffey still (also known as the column still) in 1830, which made continuous distillation possible. This invention made it quicker and easier to produce liquor in large batches from a single facility.

Around the 1850s, railroad transportation entered the scene, making it easier to move whiskey and other spirits from one place to another. Before the railroad, Louisville's famous "Whiskey Row" huddled close to the river to receive goods by boat. When the railroad came through, Whiskey Row quickly expanded into surrounding neighborhoods. Other areas saw similar growth.

Until 1880, bottling wasn't even a part of bourbon production. Distilleries just shipped their barrels to retailers, and customers would fill their containers from these barrels. Machine-blown glass bottles become available in the late 1880s, allowing the whiskey and bourbon industry to expand further. When bottling entered the scene, sourced bourbon boomed. Distilleries would handle the distillation and aging processes, while individual distributors would add the bottle and brand. This was the start of MGP type bourbon distilleries.

The whiskey industry took a critical hit in the early part of the 20th century. During World War II, the U.S. government required distilleries to produce industrial alcohol. Anticipating a similar setback at the onset of the Korean War, Lewis Rosenstiel, the founder of Schenley Distilleries, ordered his distilleries to go into overproduction. Since the government never asked distilleries to shut down, they eventually had a whiskey surplus that they could not immediately sell.

As American tastes changed, the drink gradually went out of style, and the industry eventually collapsed in the 1970s. Most of the surviving distilleries were those that both produced and sold their distinctive brands. However, many of these facilities had excess capacity they would happily utilize for anyone looking to source bulk spirits. That continued through the 1990s.

Sourced spirits started to gain real traction in the early 2000s. In 2011, the MGP corporation, a business that produces food ingredients, purchased the Seagram's distillery. At this time, bourbon was starting to boom. Distilleries that formerly sold some of their product on contract found they could no longer fulfill the growing orders. MPG stepped in, positioning their new distillery to specialize in contract whiskey production. MGP bourbon now has a significant share in the sourced bourbon industry. However, MPG bourbon isn't the only product in the market, as some news stories might have you believe.

Why Companies Use MGP Bourbon

In most cases, sourced bourbon is a fast solution to a short-term problem. New craft distilleries need a source of income while working on their first batches. It can take three or four years for a company to get their first bourbon into the bottle, and many brands need an infusion of income before that time. A sourced product like MGP bourbon may help fill the gap.

Why It Should Matter To You

To many buyers, MGP bourbon (or any sourced/non-distiller produced bourbon) is an abomination to the art, craft, handmade, or small-batch bourbons and whiskeys. As a customer, you would want to know what you are buying, and sourced/MGP origin bourbons don't always make that clear on the label.

A few years ago, a Chicago consumer sued a bourbon company for deceptive marketing after discovering that its seemingly “local” spirit actually came from rye produced in MPG's large Indiana distillery. The rye in question alluded to a local Prohibition-era recipe and used the term "small batch" on the label. Because of the lawsuit, the company had to refund around $36 per consumer complaint. Also, the company was ordered to remove the misleading terms from the label and added a note that the rye was "Distilled in Indiana” (the location of Midwest Grain Product (MGP) distillation plant.

If you're shopping for a distinctive bourbon, you want to know where that product originates. That isn't always possible or easy with MGP origin bourbons, even though many smaller companies will source their rye from MPG, if not elsewhere. It may take some research to uncover distilleries like Rabbit Hole that are true to their label, producing their one-of-a-kind, artfully crafted bourbons and rye at their distillery in Louisville, KY. Of course, a bourbon enthusiast with discerning taste will always make the extra effort to find a bottle of what they enjoy most and ensure it is made by the hands of those who deeply care what their name means now, and well into the future.