WHAT IS A
SMALL BATCH BOURBON?

The popularity of whiskey in America is higher than ever, and bourbon is undeniably one of the nation's favorite tipples. However, the choice of bottles on the liquor store shelves can be overwhelming, and along with the astounding number of bourbon varieties, there's a lot of jargon related to its production. The various terminology can be confusing, even for whiskey aficionados... 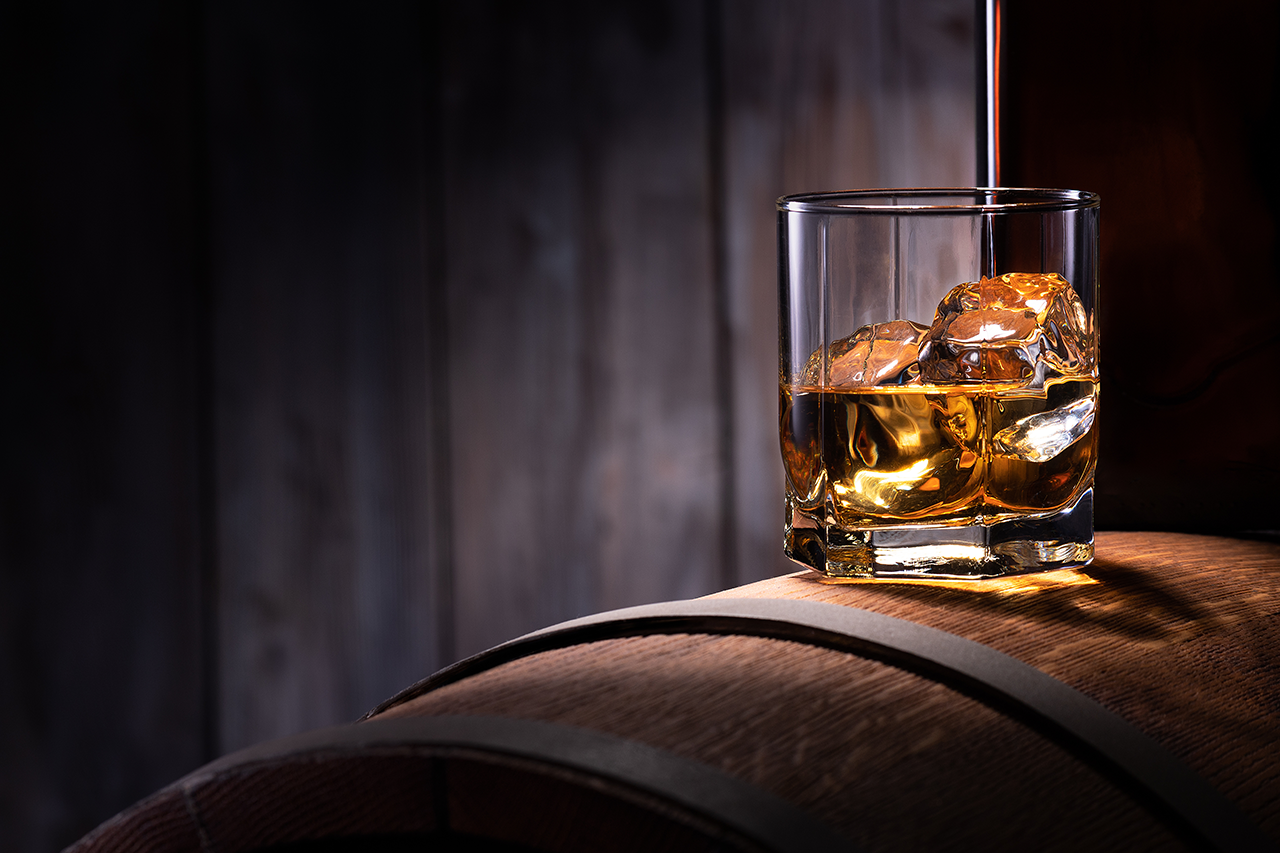 The popularity of whiskey in America is higher than ever, and bourbon is undeniably one of the nation's favorite tipples. However, the choice of bottles on the liquor store shelves can be overwhelming, and along with the astounding number of bourbon varieties, there's a lot of jargon related to its production. The various terminology can be confusing, even for whiskey aficionados.

For example, if you see “small batch” or “single barrel” on a bourbon label, you might think they're the same thing. Both terms give the impression of a higher quality product produced in limited quantities. While this is generally true, these terms have different meanings and the products are produced by different methods. Here, we'll try to clear up the confusion about small batch bourbon.

What Is a Small Batch Bourbon?

The growth in popularity of artisanal products comes from a romanticized idea of craftsmen and women toiling away in a workshop to produce hand-crafted luxury goods for discerning tastes. When items are made by hand in small batches, they appear to have a certain rarity value.

When the words “small batch” appear on the label of a bottle of bourbon, they don't actually tell the consumer anything. The phrase might imply a quality whiskey produced on a small scale by an artisan distiller. But no legislation exists around the quantity of a small batch that can be produced by a distiller, so in this case, small is a relative term.

Essentially, small batch bourbon is created by blending whiskeys from a relatively small number of carefully chosen barrels to produce the desired flavor. The master distiller selects casks with flavors that will blend well together and complement each other to create a premium bourbon.

Typically, a small batch comes from between 10 and 50 barrels, although a small batch bourbon from a smaller distillery or bottler might be comprised of just two to five casks. Other mainline producers can use as many as 300 barrels. Using fewer barrels enables greater control over the final product and allows more diversity between each small batch of bourbon.

The actual interpretation of small batch bourbon is a little tricky, as there's no legal definition of the term in America and no regulations for restricting its use. This means that bourbon producers are free to define the term for their own preference and could technically mix the contents of 1,000 barrels and label it as a small batch, although that might be frowned upon.

Legislation to control small batch whiskey would be difficult to implement because of the huge variation in the size and output of the different producers. While stating on the label the number of barrels used in a batch could help consumers make an informed choice, it seems unlikely to happen in the near future.

After aging for at least two years in new charred oak casks, standard mass-market bourbon is usually produced by vatting. This means tipping multiple barrels of the spirit into vats for blending, with all the different flavors combining to add to the overall signature taste of the final product.

While small batch bourbon isn't vatted, it's blended and done on a much smaller scale. The hand-picked barrels are carefully selected for their distinct flavor characteristics which, when blended, will create a unique taste profile. This results in a product that's different from the maker's standard bourbon but retains the consistency of the brand.

As the name suggests, single barrel bourbon is a whiskey that's bottled directly from just one cask. The whiskey undergoes the same production, barreling, and aging process as regular bourbon, but isn't vatted or blended before bottling. The master distiller will handpick the individual cask that will be used for a single barrel bourbon. Depending on strength and evaporation, a single barrel will yield around 125 to 200 bottles.

Single barrel bourbon is usually bottled individually, and the label will sometimes carry the barrel number and the aging dates. As no two casks have the same characteristics, each single barrel bourbon will have a unique flavor that can't be replicated. Other factors can affect the taste of the bourbon, such as the length of the aging process and where the barrels are stored.

What To Expect From Small Batch Bourbon

Although small batch bourbon isn't clearly defined, you should still have some idea of what to expect from the whiskey. The industry has adopted some procedures that are used in the production of the majority of products labeled as small batch.

While not all small batch bourbon has an age statement on the label, as it's not a legal requirement, it's more likely to have been aged for longer than standard bourbon. Typically, it will be aged in oak casks for six to 12 years, although some limited runs will have been aged for up to 23 years.

The baseline strength for standard bourbon is 80 proof (40% ABV), but you'll find that many small batch bourbons are bottled at higher strengths. Some may only be in the mid-80 range, but others will be noticeably stronger at between 90 and 100 proof. Longer aging and higher strength tend to establish most small batch bourbons as a more premium product than regular bourbon.

The above factors put small batch bourbon in the middle shelf price bracket, meaning you'll be paying more than you would for a flagship bourbon. However, while they offer the quality and flavor for sipping neat, the price point of small batch bourbons won't stop you from using them in mixed drinks and cocktails as well.

Before reaching for a bottle of small batch bourbon from the liquor store shelf, you should do some research to ensure that you're getting the high-quality, limited-edition product you expect. Alternatively, check out our Raceking Founders Collection Bourbon. Bottled at cask strength and limited to 1,365 bottles, it will benefit any fine whiskey collection.