Bourbon distillation goes through a complex production process. It begins as a mash of grains and water mixed with bourbon distillery yeast to spark fermentation. After yeast fermentation is complete, the bourbon is distilled and placed into a charred oak barrel for aging. Finally, distilleries dilute the finished bourbon and bottle it for sale... 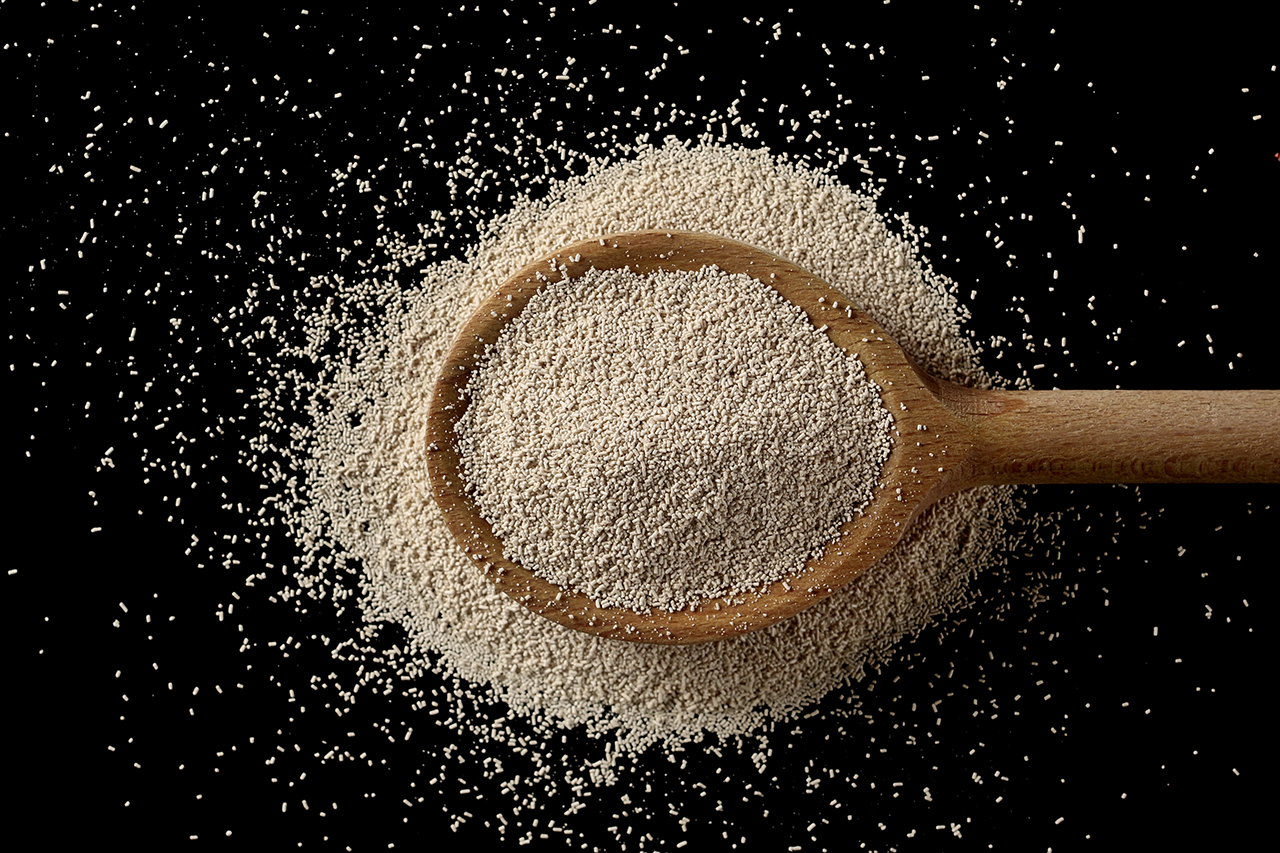 With so many steps in the bourbon distillation process, it's clear that many things will impact the finished bourbon. Though yeast may seem like one of the least significant components in the mix, it's an incredibly vital part of the process. Understanding the role of yeast in bourbon distillation will give you deep insights into the liquor itself.

What Is the Role of Yeast in Bourbon?

Yeast fermentation is a crucial component in the production of any alcoholic beverage, especially in bourbon distillation. Yeast is a single-cell organism, and it feeds on the sugars present in the bourbon's mash. The yeast fermentation process converts these sugars to alcohol while releasing carbon dioxide gases. That carbon dioxide bubbles to the surface during the fermentation process so distillers can see what's happening in their tanks while distilling bourbon.

After distillation, bourbon only has an alcohol content because of the yeasts at work in each batch. Ian Glomski, a former professor of microbiology at the University of Virginia School of Medicine, contends that "yeast may be the single most important thing" when referring to spirits production and the bourbon distillation process.

The final result of the yeast fermentation process varies greatly depending on complex factors like the following:

The primary flavor profile of distilled bourbon comes from just four sources: water, grains, distillery yeast, and distillation. All of these factors come into play before the bourbon enters the barrel. While the barrel's char level and the overall aging conditions certainly play a role, some contend that this second stage in the bourbon-making process accounts for only half of the overall profile. That makes distillery yeast a crucial component for every distiller.

Which Type of Distillery Yeast Do Bourbon Distillers Use?

All bourbons use one yeast species known as Saccharomyces cerevisiae. However, this species exists in many different strains. Each strain is unique, and yeasts will produce various bourbon distillations. A distillery may use many different yeast strains and combinations for its bourbon.

Other bourbon distilleries purchase their yeasts from mass producers who supply yeast products to multiple companies. Some distillers go so far as to publish their distillery yeast strains right on their websites or bottles. Even in these instances, yeast production and care is a delicate process. Bourbon distillery yeast is a living organism, and as such, it can evolve. Yeasts produce multiple generations in just a matter of hours, so the scientists caring for them must remain vigilant in watching for unwanted mutations.

How Does Distillery Yeast Impact the Finished Bourbon Distillation?

There are more than 1,500 different strains of yeast for bourbon distillers to use. Each type of yeast offers its distinct benefits. Some yeast strains can tolerate higher temperatures, speed fermentation, or increase alcohol production. Yeasts also lend a signature aroma to the finished bourbon. Yeast produces a byproduct known as esters. Esters are aromatic compounds that can imbue the bourbon with a particular smell. Some yeasts give off a fruity scent, while others leave a bourbon with a hint of spice, herbs, or flowers.

When shopping for distillery yeast, producers will consider the many aspects of this product. Some yeasts are better suited to whiskeys with a rye base, while others cater to the high corn profile of bourbon. One yeast might tolerate a higher sugar content, while another will work best for bourbon distillers who want a high ethanol yield.

Further complicating matters, the final impact of the yeast also depends upon the conditions used in the yeast fermentation process and the overall bourbon distillation process. The same combination of yeast, grains, and water will produce different flavors depending on the temperature and oxygen levels. Even though they seem like minutiae, nutrient content and pH levels can significantly impact something as delicate as distillery yeast.

What Are the Best Distillery Yeast Sources For Bourbon Distillation?

Intrepid bourbon distillers can find yeast in many places. For example, they can use a yeast mutation from an existing source to create a new batch of bourbon. Mash from previous products contains yeast as well. Additionally, some universities maintain yeast strain libraries. Or a company may use just one type of yeast or a distinctive blend of different strains.

Again, some bourbon distilleries use a carefully protected strain of yeast handed down and meticulously propagated for years or even generations. Other distillers choose wild yeast. This type of yeast comes from a particular locale and contributes distinctive notes from that territory. That provides the ultimate boost in local production, delivering something that consumers won't get from anywhere else. In many cases, distillers will purchase yeasts from companies with microbiologists who specialize in developing strains and optimizing them for various purposes and conditions.

For the most part, bourbon distillers add yeast to bourbon during fermentation. However, this isn't the only place yeast might sneak into the mix. All bourbon ages in a new oak barrel, so these barrels are free from yeasts. But if the bourbon finishes in a barrel previously used for another liquor, that barrel may contain some lingering yeast from the previous batch. That adds further complexity to the final flavor of the product.

Yeast fermentation is a critical part of bourbon distillation. Without yeast, all you'll have is a tasty porridge. Get to know more about the bourbon distillery yeast used for a particular bottle because that can give you new insights into that drink.