A typical bourbon mash bill contains three grains — corn at a minimum of 51%, rye, and barley. Most distillers stick to this, adjusting the ratios slightly, although some use wheat instead of rye. However, distillers are recently seeking to push the boundaries a bit and especially with a best four grain bourbon... 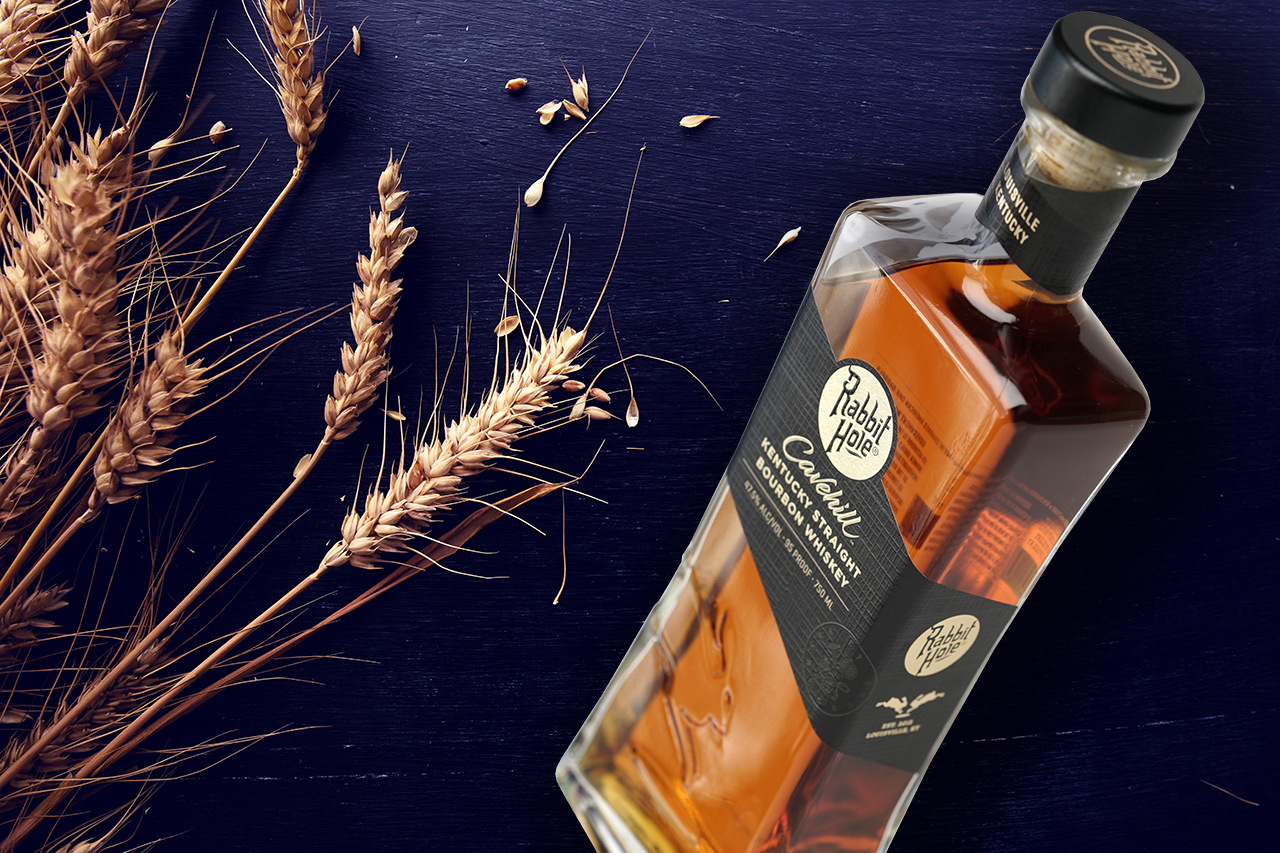 A nearly limitless variety of process differences, ingredient ratios, and aging time are available to distillers. Even with just three grains, each distiller has a distinct profile all its own. Adding a fourth grain to the mix and creating the “best four grain bourbon” adds even more combinations and more room to make a unique expression. That fourth grain in a particular bourbon can be in addition to many ways to distill the core bourbon, and so with four grains, the possibilities become endless.

Perhaps conspicuous by its absence is the lack of an aging requirement. None of the legal requirements include anything about aging, minimum or maximum. Unless, of course, you want to make straight bourbon. Bourbon must be aged at least two years to qualify as straight bourbon. Anything under four years requires an age statement on the bottle reflective of the youngest bourbon in the blend.

The right to call your bourbon straight bourbon is not required, but it can be important to many distillers. Any straight bourbon must first be legally qualified, meet the aging requirements, and have no additives like other spirits, flavoring, or coloring.

Grains Used and Their Effect on the Finished Product

The three main grains used in bourbon are corn, barley, and rye. The fourth grain in a four grain bourbon might be wheat, or may be a malted version of wheat, malted barley or malted rye. Each of these grains and grain combinations has a distinct impact on the flavor and aroma profile of the four grain bourbon.

Corn is the primary grain in all legally defined bourbons which must be 51% of the mash bill. Four grain bourbons are no different. Corn is very sweet, so the more you use above the 51%, the sweeter the bourbon will be. Corn works well if you need a bourbon that's easier to drink, perhaps directed more toward newcomers to the bourbon world. The main flavor notes consist of browned butter, honey, and creamier flavors that make a great sipping whiskey. A more subtle note is that of toasted marshmallows that give the bourbon a nice, sweet flavor that goes down easy.

Rye adds the spice to a bourbon. Too much rye can be overpowering, but the right amount presents a nice spicy flavor, giving the bourbon a bit more intensity. It still imparts dried, ripe fruit flavors that you would expect but also gives a spicier and a more nutty flavor as well. The right mix of rye can make an extraordinary, rich, and spicy bourbon. Some distillers choose to use malted rye in place of – or in combination with – traditional rye. This practice is common in bourbons labeled “four grain.”

Barley has more of a nutty flavor. It's a strong flavor, too, so it's easy to overpower the bourbon if you use too much. A subtle hint of nut is preferred typically. Another way to describe flavors imparted by barley would be a roasted toffee cereal. Barley is also important because it releases an enzyme amylase which is critical for converting starches in the cereal grains to sugar so yeasts can eat them. Barley may also be malted (sprouted), and may be present alongside traditional barley in some four grain bourbons.

Wheat can add sweetness to the profile but using too much will make the bourbon “too soft” and lacking in character. Wheat imparts a sweet profile like corn in the form of toffee, vanilla, dried berries, and honey flavor notes. The right amount of wheat can smooth out your bourbon, making it very drinkable when served neat. Some distillers add a very high amount of wheat or might add malted wheat – and will label their expression as a “wheated” bourbon. A four grain bourbon might also be labeled or strongly advertised as being “wheated.”

Is Four-Grain Bourbon the Best?

Some bourbon connoisseurs would argue that the best four grain bourbons are superior to a three-grain bourbon simply due to the broader possibilities in terms of expressions you have to experiment with and the added complexity, diversity, and layers to both aroma and flavor profile. With the increased potential to create a unique expression, especially when involving malted grains, malting one, two, or even three of these grains adds even more layers and a more diverse expression. Many believe this was the inspiration for creating some of the first labeled “four grain bourbons.”

To enter the world of four-grain bourbons, focus on determining the details of the distillation process and decide whether it's unique compared to other brands and why they chose the four grain types, including which (if any) were malted. Once you understand how different grains and whether they are malted can affect the profile, you can begin to determine which ones may be right for you. Some bourbon aficionados are partial to malted grains and four grain bourbons. Others stick to more traditional mash bill expressions.

The key with finding a perfect four grain bourbon is to find an expression that is one-of-a-kind, and original. Distillers aim to formulate mash bills which enhance all the qualities expressed by each grain without making any of them overpowering. It takes considerable knowledge of the grains, as well as some good old-fashioned trial and error and a little magic. Then there is the aging and distillation process, which also lends a significant impact to the finish of the final bourbon expression.

Step out of your comfort zone and experiment with some four grain bourbons, such as double malt, triple malt, or four grain straight bourbon whiskey. You may find that you enjoy the more complex and more diverse taste profiles, whether you drink your four-grain bourbon on the rocks or neat (or in your favorite cocktail).

Not all bourbons are created equal in terms of taste, drinkability and depth. The same goes for four grain bourbons. If you are new to four grain bourbon and want to try a few that are truly one-of-a-kind considering taste, nose, finish and craft - here is our award winning bourbon:

Developing our super-premium whiskey takes time. We slowly toast our barrels over a wood-fired flame before charring, a process that takes up to 20 minutes per barrel. Toasting and charring coaxes sugars from deep in the fibers of the wood which mingle with the distillate during the aging process, giving our whiskeys unparalleled complexity and flavor.

This marvel of modern distillation wows the senses with lovely aromas of spice and fresh apples. When sipped, you experience honey, mint, and creamy orange. As Cavehill falls to the back of your palate, it evolves into vanilla and custard. Our four-grain recipe gives this bourbon a cornucopia of flavors that are distinguishable yet lasting, no matter your style.

Cavehill’s contemporary mash bill consists of corn, malted barley, honey malted barley, and malted wheat. We take the extra care to malt all of our secondary grains to increase their depth, giving us a flavor profile like no other. We age Cavehill in hand-picked Kelvin Cooperage American White Oak Barrels. When the bourbon reaches maturity, we intimately blend a small batch of no more than 15 barrels to create the finished product.

Cavehill is a testament to modern whiskey making. This bourbon gives you an array of flavors due to our signature four-grain mash of corn, malted barley, honey malted barley, and malted wheat. Our Kentucky Straight Bourbon Whiskey is a love letter to our forefathers, showing not only how far American Whiskey has come, but how it continues to grow.