KENTUCKY OAKS 2022:
THE HISTORY AND LEGACY

The day before the Derby sees the running of the Kentucky Oaks, which falls on May 6 in 2022. The history of the Oaks goes as far back as the Derby's, and together, they're the longest-running continuously held sporting events in history. 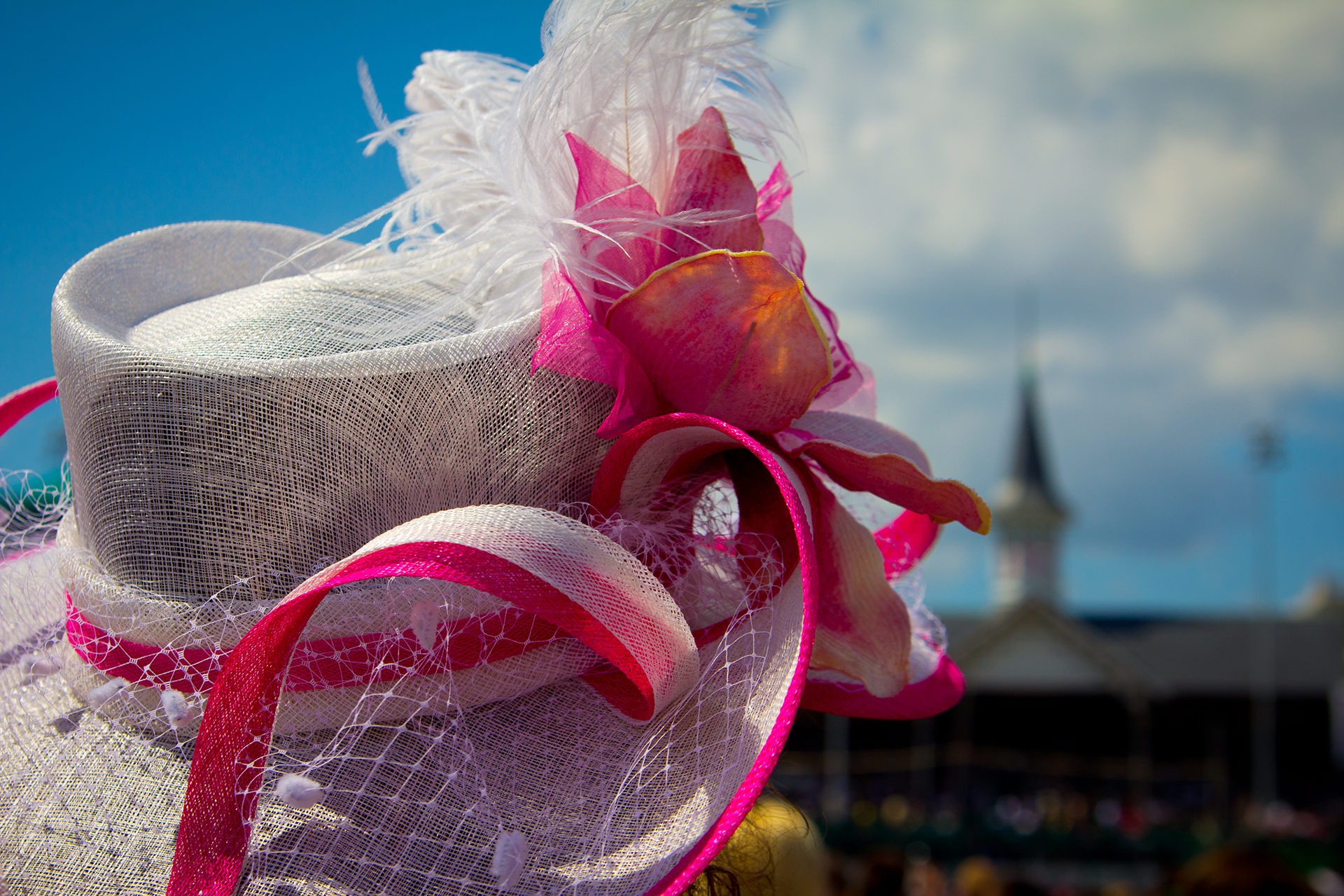 When it comes to Churchill Downs, Kentucky's famed 1.25-mile racetrack, the Kentucky Derby is the event that gets most of the attention. However, it's not the only prestigious race that happens there. The day before the Derby sees the running of the Kentucky Oaks, which falls on May 6 in 2022. The history of the Oaks goes as far back as the Derby's, and together, they're the longest-running continuously held sporting events in history. Like its more-famous sister event, the Oaks has its own milestones, traditions, and cocktail.

What Is the Kentucky Oaks?

The Kentucky Oaks is an annual thoroughbred race that takes place on the Friday directly preceding the Kentucky Derby. The Oaks falls under a category of events called Grade 1 stakes races. A stakes race is a competition in which the owners of the horses put up at least a portion of the purse, typically by paying fees, and Grade 1 signifies that only the highest-caliber horses compete in the event. In short, it's a horse race featuring premium horses and prize money partly funded by the competitive entities.

Only 3-year-old fillies, or young female horses, can compete in the Oaks, on a track that measures 1.125 miles. Given the prestige of the Oaks, it tends to draw the best fillies in the sport.

A Brief History of the Oaks

The story of the Kentucky Oaks began in 1875. Meriwether Lewis Clark Jr., grandson of the legendary explorer William Clark, had leased 80 acres of land from his uncles and then sold membership subscriptions to finance the construction of a racetrack on the property. Originally called the Louisville Jockey Club, this is the racetrack that would become Churchill Downs.

The very first Kentucky Oaks, modeled after the British Epsom Oaks, took place on May 19, 1875, two days after the first Kentucky Derby. The winner of the first Oaks was a horse named Vinaigrette. Since then, several other Hall-of-Famers have taken first place at the Oaks, such as Princess Doreen, Real Delight, Cicada, Dark Mirage, Susan's Girl, Davona Dale, Bold 'n Determined, Princess Rooney, Open Mind, Silverbulletday, Ashado, and Rachel Alexander.

Key Differences Between the Oaks and the Derby

The Kentucky Oaks and the Kentucky Derby are both prestigious events in the world of horse racing, but there are several key differences between them. These include:

The Kentucky Oaks only allows fillies to compete. In contrast, the Kentucky Derby has no such restrictions, allowing colts, geldings, and fillies to race together. In fact, throughout history, the Derby has seen 40 fillies compete, with 10 of them finishing among the top three for their respective races and three taking first place. The three first-place finishers were Regret in 1915, Genuine Risk in 1980, and Winning Colors in 1988.

At 1.125 miles, the Kentucky Oaks is a furlong shorter than the 1.25-mile Derby. While there's no official rationale for the shorter length of the Oaks, the general belief is that fillies are less physically capable of handling the additional 200 meters.

The total purse of the Kentucky Oaks amounts to $1.25 million, and the first-place finisher takes home $750,000. Compare that with the Derby's $3 million purse and $1.86 million for first place. Both are certainly tremendous sums of money, though there's a sizable difference of over $1 million.

Both the Oaks and the Derby have official flowers. For the Oaks, it's the stargazer lily, whose petals are a deep pink that transitions to white at the edges. Since 1991, when Lite Light won the Oaks, the winner of the Oaks has received a garland of these lilies, giving rise to the event's nickname "Lilies for the Fillies." As for the Derby, it's the red rose that symbolizes the event. Since 1896, it has been a tradition to drape a blanket of red roses over the winning horse.

A distinctive culture surrounds each of these racing events. The culture of the Oaks centers on women's health awareness, particularly regarding breast cancer and ovarian cancer. Also, for over a decade, the event has featured the Survivors Parade, a racetrack march of individuals who've survived breast or ovarian cancer. With the stargazer lily being the official flower and the focus on women's health issues, pink is the official color of the Oaks.

The culture of the Kentucky Derby leans more toward pure revelry. Fashion, though also a staple of the Oaks, is part of a long-running tradition at the Derby, with the guests commonly wearing chic outfits and spectacular hats. Celebrities, including presidents and royalty, have also shown up at the event.

Speaking of revelry, libations are another point of difference between the Oaks and the Derby. Each has its official drink, but they're quite different. At the Kentucky Oaks, it's the Oaks Lily, a cocktail consisting of vodka as the base spirit, triple sec, a sweet-and-sour mixer, and cranberry juice. The drink is stirred and served in a Collins glass or a similar vessel. Keeping with the theme of the event, the drink is deep pink in color.

At the Derby, it's the mint julep. The base spirit for this classic cocktail is bourbon, which is appropriate for a Kentucky-based event. It begins with the muddling of mint and sugar before the addition of the bourbon and crushed ice. Though the traditional vessel for the mint julep is a silver or pewter cup, Churchill Downs designs its own julep glass in which to serve the drink.

In 2022, Oaks Day is the sixth of May, marking the 148th running of the event. Whether you're live at the Downs or watching from home, you can bask in the fact that you're taking part in a tradition that has lasted nearly a century and a half and continues to run.