Even the most seasoned whiskey connoisseurs may not fully appreciate the nuances and differences between Japanese whisky versus American whiskey. If you've never had either before, they are both worth trying... 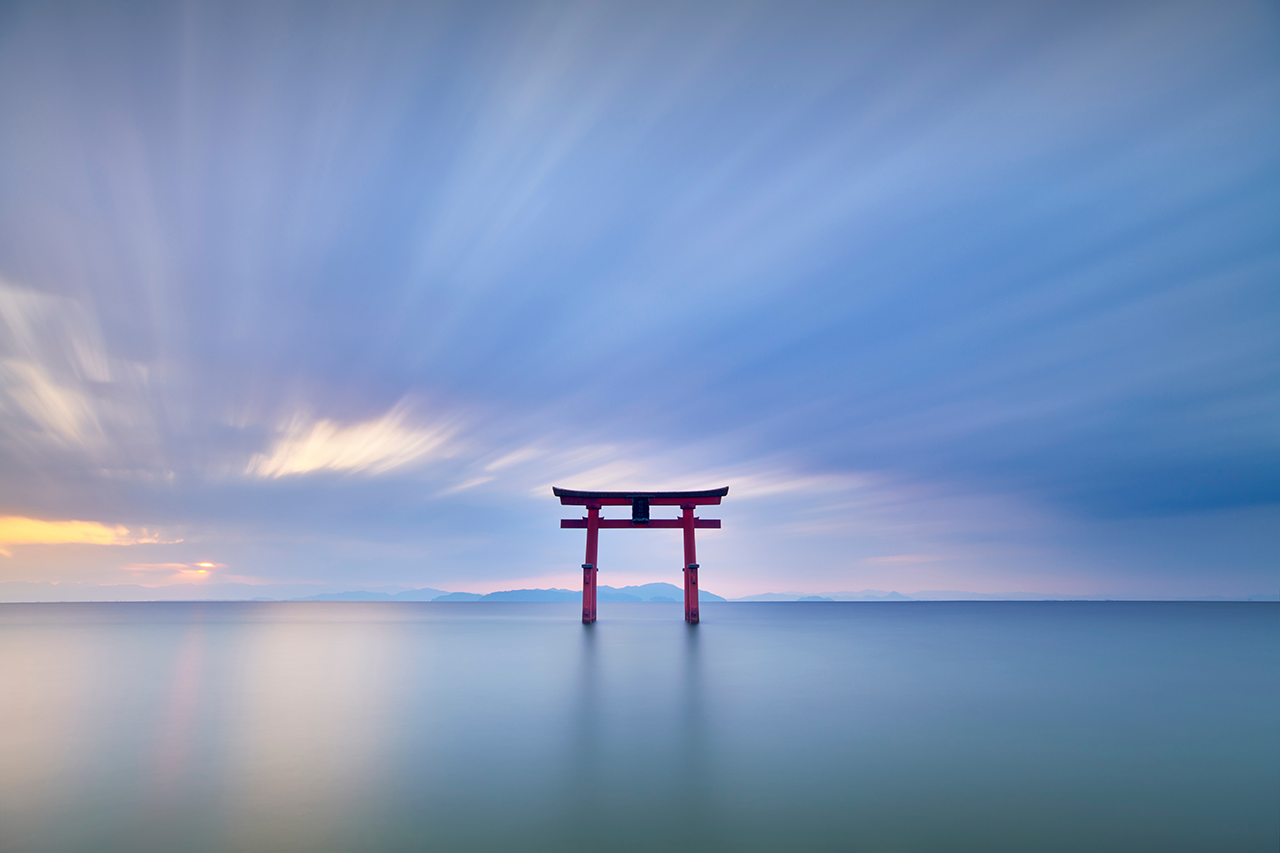 It really doesn't come as a surprise that Japanese whisky is increasingly popular, considering its unique flavor. Now is a great time to try it for yourself. American whiskeys and Japanese whiskies have a lot in common, but knowing the subtle differences can help you find a spirit that you really enjoy. Here's how Japanese whiskies stack up against their American counterparts.

Japanese Whisky Is Developing Its Rules

When you compare Japanese whisky and American whiskey, you have to consider the regulations and requirements to make each. For example, Kentucky bourbon must be aged for at least a year. Bourbon is made of at least 51% corn and aged in new charred oak barrels. Then, there's rye whiskey, which must be made of mostly rye.

Distilleries take these regulations seriously so that you know exactly what you're getting in every bottle. This consistency is key to creating a product consumers can trust. When you buy a bottle of bourbon, you have a general idea of what to expect before you even take the first sip.

Previously, Japan had very few rules about how distilleries must make whisky. In fact, the government issued new rules in 2021, and beginning in 2024, the government will enforce them. The rules state distilleries must ferment, distill, age, and bottle their whiskies in Japan. These whiskies can contain malted and unmalted grains along with water from Japan. Additionally, the whisky must age for three years. With these new stipulations, consumers can expect to see more consistency in Japanese spirits. This is great news for anybody who values a quality spirit.

Japanese Whisky Is Similar to Scotch

Of course, Japanese whisky isn't synonymous with Scotch. In fact, Japanese whiskies are all about the small differences in flavor. For instance, the water sources and type of wood used for the barrels will add different tasting notes. Some distilleries use wood that's only found in Japan, which creates a flavor consumers won't get from an American spirit. While Scotch is consistent, Japanese whisky is open to slight twists and turns in the quest for refinement. In this way, Japanese whisky is more similar to American whiskeys.

You'll also notice that Japan's location has a lot to do with the big differences in taste when comparing Japanese whisky versus American whiskey. While American whiskey has a rich history, Japanese whisky production is developing its own traditions. American and Japanese distilleries both consider the purity of the water they're using when they produce whiskey. Not only do they take into account the water, but they also think about the impact of higher altitudes on lowering the boiling point of the water. You'll notice a smoother flavor with many Japanese whiskies for this reason.

To understand the differences between Japanese whisky and American whiskey, you should know about bourbon. Mainly produced in Kentucky, bourbon takes on the flavor of the oak barrels it's aged in. You'll find that bourbon is quite sweet when you compare it to Japanese whisky. American whiskey has vanilla and caramel notes, something you aren't going to get with Japanese whisky, which is less sweet. Any sweetness the alcohol presents likely comes from its slightly fruity notes.