Bourbon is one of the most popular spirits in the world (and for good reason). While it is often preferred to drink premium bourbon straight, it's also the primary ingredient in many of the world's most popular and delicious cocktails... 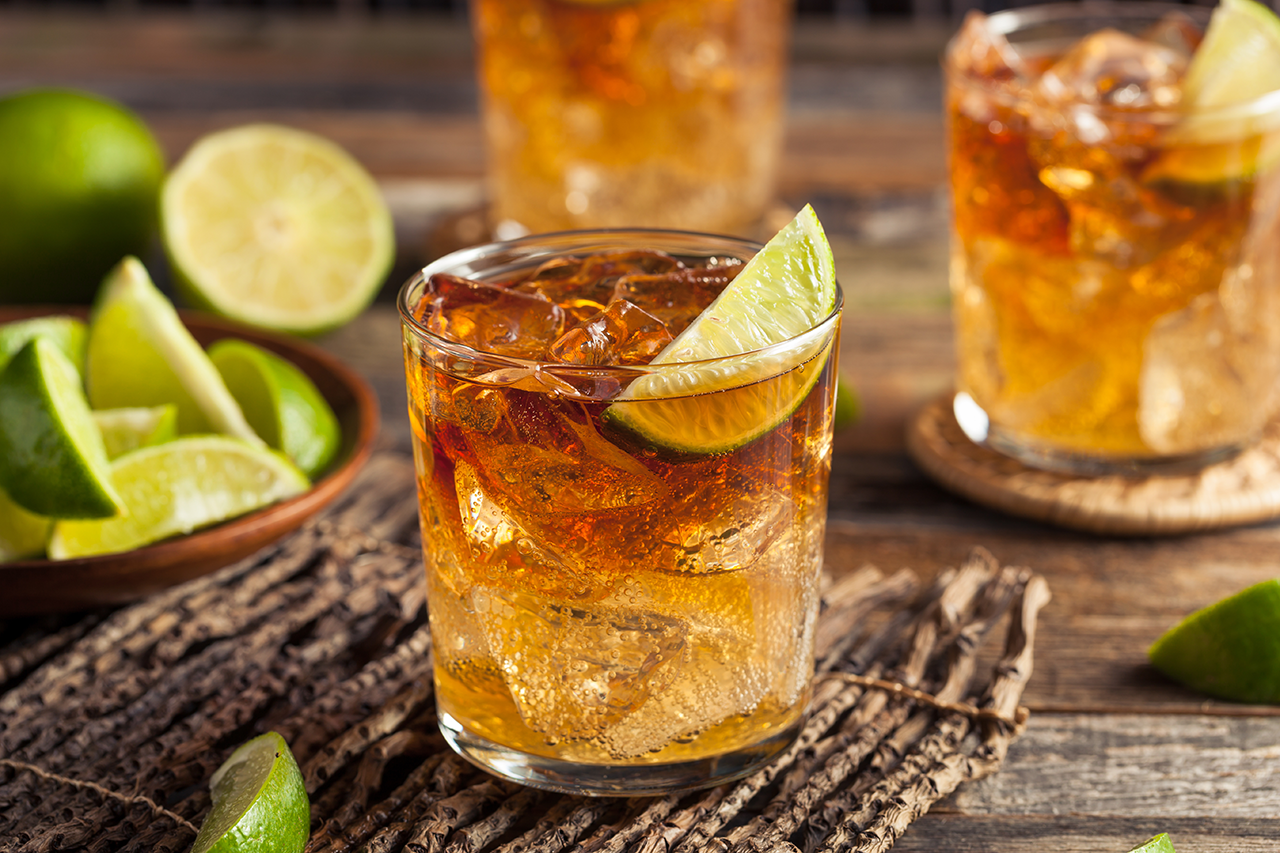 Bourbon has a history dating beyond the formation of the United States, with a rich array of bourbon drinks for how to best enjoy it. If you're considering mixing up a special drink for your next bourbon cocktail, consider one of these popular choices.

The amaretto sour isn't a bourbon-focussed cocktail. Instead, it's a cocktail some drinkers prefer without bourbon at all, combining their amaretto with bitters instead of bourbon. If you enjoy bourbon, however, the blend of Amaretto, lemon juice, egg white, and whiskey with just a hint of sugary sweetness may become your preferred recipe the next time you order an amaretto sour. If you've never tried an amaretto with bourbon instead of bitters, you might just be missing out on your new favorite drink.

Some of the best and most popular bourbon cocktails didn't start out as bourbon drinks. Instead, they're bourbon-powered riffs on existing popular drinks, and the Kentucky mule is one such replacement option. Swapping bourbon in place of a Moscow mule's vodka, the Kentucky mule offers a more complex and flavorful alternative to its predecessor. The Kentucky mule also stands out from its bourbon contemporaries through its preferred vessel, a copper mule mug.

When preparing a bourbon drink, you're never short on classic options, and the manhattan is yet another perfect example. The manhattan gets its name from the borough in New York City where Iain Marshall is said to have invented the cocktail at the Manhattan Club during a banquet for presidential candidate Samuel J. Tilden in the 1870s. Although you may make a manhattan with various whiskies as the showpiece spirit, bourbon drinkers will love the taste of a bourbon manhattan.

The mint julep is a drink that's been around since the early 19th century, and few drinks are more closely associated with a nondrinking activity — a day at the races. Like many classic bourbon drinks, the mint julep is light on flash, allowing the bourbon to lead the way with help from the simple syrup, mint, and bitters to mellow out the flavors. A mint julep is an excellent option the next time you take in a day at the track or when you're just looking for a cool and refreshing drink on a hot summer day.

While the light appearance of a nor'easter may give the impression of a simple and sweet drink, there's more complexity hiding inside of each glass. Named after the maple syrup-producing regions of New England, the drink combines bourbon with not just sweet flavors but also sour from lemon and lime and spice from its chile liqueur. While it may not be as long established as some other bourbon cocktails, the nor'easter remains a fantastic choice for your next bourbon drink.

There's perhaps no cocktail more associated with bourbon than an old fashioned. Served in a traditional rocks glass, the old fashioned is a bourbon-forward drink with just a dash of flavor from the bitters and sugar or simple syrup. This makes it a popular cocktail choice for bourbon drinkers who love the flavor of their favorite bourbon and want a simple and classic way to enjoy it. Served on the rocks to keep it chilled, the old fashioned is an excellent way to enjoy a sipping bourbon in style.

While many bourbon drinks may have a storied history measured in decades, if not centuries, it doesn't mean modern cocktail specialists haven't added wonderful options to the mix. The ray of sunshine only dates back to the turn of the millennium, when New York bartenders swapped penicillin's scotch for bourbon and created a modern bourbon masterpiece. The ray of sunshine lives up to its name, with a brighter appearance than many bourbon cocktails and a refreshing flavor on the tongue.

The southern jam is a fruity cocktail that marries two of the South's most prized industries — bourbon distilling and fruit growing. The southern jam combines the complex flavors of delicious bourbon with the effervescence of raspberry and lemon, creating a bright and flavorful cocktail that's sure to impress. For extra authenticity, some cocktail makers serve their southern jams in small mason jars to replicate the feel of a jar of fresh jam.

Another classic drink that's over 150 years old is the whiskey sour, which stands out from many of its traditional contemporaries for its unique frothy appearance and its serving glass. Another point of differentiation is the extent to which other flavors join with and take prominence alongside the bourbon in the whiskey sour. Between the brighter color and the namesake sour taste provided by the lemon juice, the whiskey sour stands on its own.

Hopefully, this list of 10 popular bourbon drinks can help you find the perfect choice for your next bourbon-based cocktail. Whichever option you choose, don't forget to come back for another one soon, so you can experience everything that this complex spirit has to offer to the world of cocktails.