New York City at the turn of the 20th Century was a town brimming with possibility, connecting the old world with the new. A gilded age that would become defined by the subway built underground and skyscrapers so tall they seemed to defy gravity... 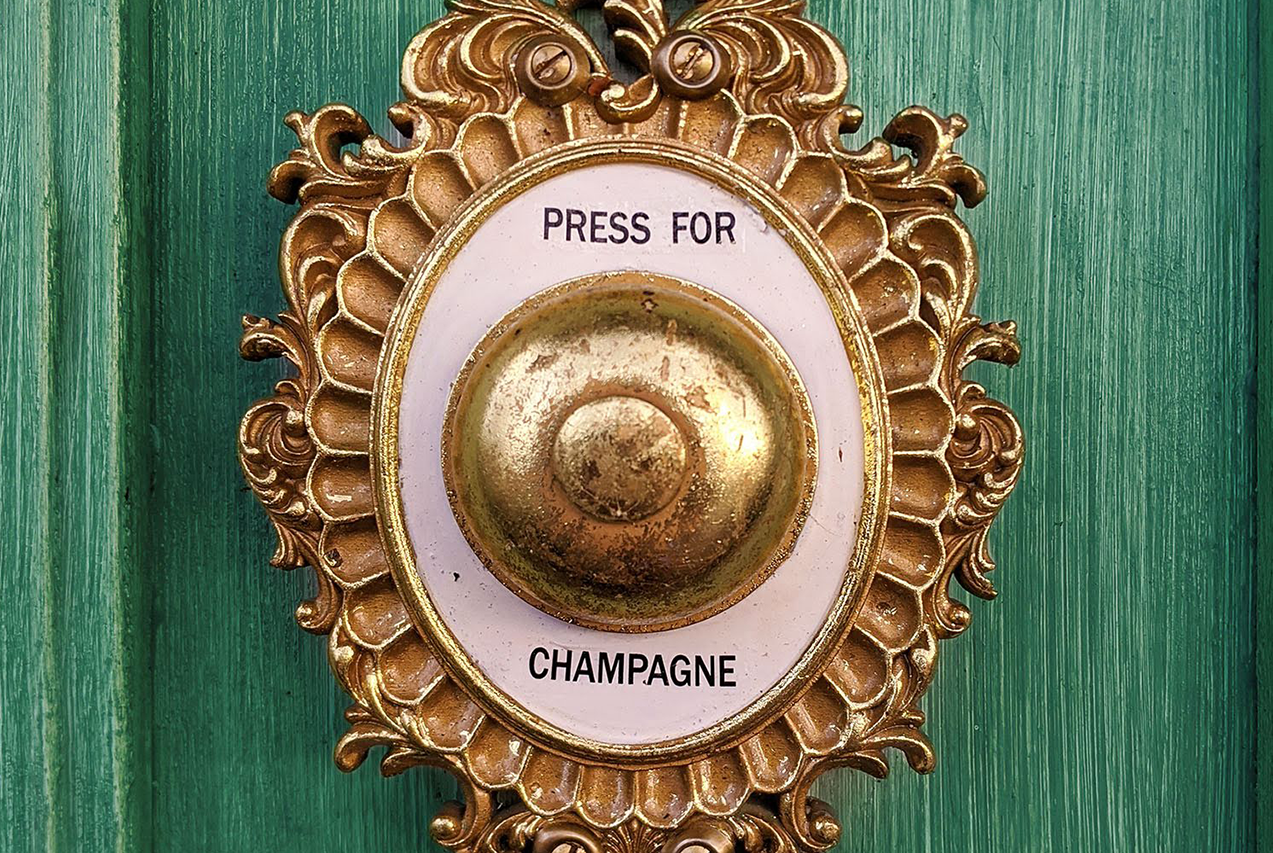 New York City at the turn of the 20th Century was a town brimming with possibility, connecting the old world with the new. A gilded age that would become defined by the subway built underground and skyscrapers so tall they seemed to defy gravity. It was a place where the eager youth of the day and wealthy elite could mingle—Café Martin gave them a place to be.

Originally opened in 1899 by a pair of brothers, the French restaurant moved to a location just off Madison Square at the former home of the famed restaurant, Delmonicos. Cafe Martin was first among New York’s many lobster palaces, a set of restaurants that specialized in pricy haute cuisine, most notably lobster, which had become very popular at the time.

And what goes well with lobster, but Champagne of course. The Martin Brothers had a taste for the bubbly—keeping between 70 to 200 Champagnes on hand at any given time. Their allegiance to the drink was so successful that they began instituting “Champagne Only” times at the restaurant - especially on December 31. After 9 p.m. on New Year’s Eve, the only drink that was served at Café Martin was the customer's choice of Champagne, the real stuff, or “champagne”, a sparkling wine from outside the French region. Many credit their unusual restriction as being the origin of the tradition of drinking Champagne at midnight on New Year’s Eve.

While they garnered a reputation for their food and wine, for other customers it was the atmosphere that served as the main attraction. Due to some nifty architecture, the cafe had received a reputation as an ideal locale for men to entertain their mistresses. But coupled or single, all women were welcome at this establishment - at a time when women would routinely be refused service in similar high-society spots if not escorted by their husband, Café Martin changed the rules and said “let them drink Champagne!”. Furthermore, when New York City tried to ban public smoking of cigarettes by women only, James Martin announced a holiday “gift” for his female patrons – on New Year’s Eve and henceforth, they’d be allowed to smoke at his establishment.

Sadly, all parties must come to an end, and World War I put a bit of a damper on much of the gaiety. The lobster palaces around New York City - including Cafe Martin - had the rug surreptitiously swept from under their feet when prohibition made serving alcohol illegal, thus seriously curtailing the business. But the beauty of their progressive and thirst-quenching story lives on with every *clink* of Champagne flutes at midnight every December 31st.