What is art? Such a complex question deserves a complex answer. Andy Warhol once said that art is anything you can get away with. Sometimes the simple act of placing an item in a museum and calling it art is sufficient... 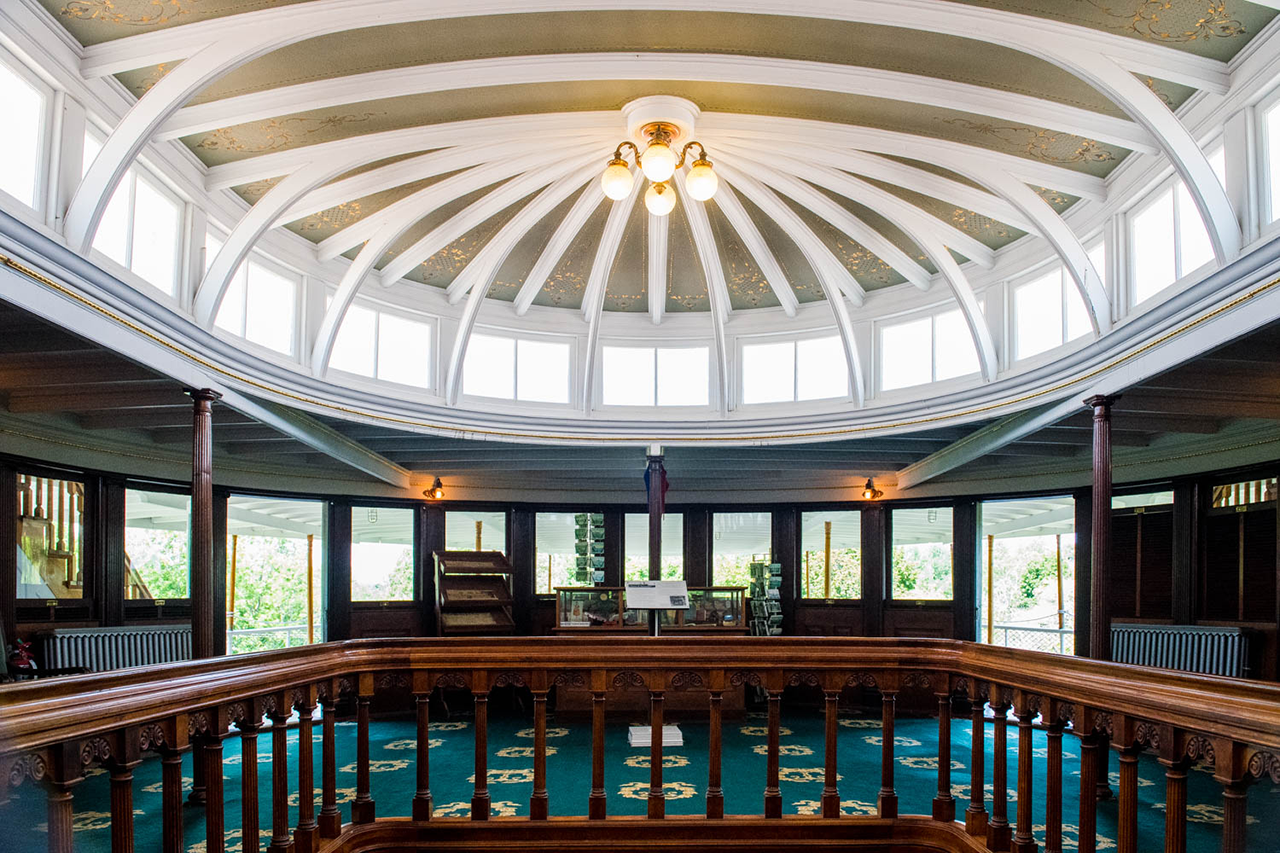 What is art? Such a complex question deserves a complex answer. Andy Warhol once said that art is anything you can get away with. Sometimes the simple act of placing an item in a museum and calling it art is sufficient. The latter method of distinguishing masterpieces was more parallel to the ideology of Electra Havemeyer Webb when she established the Shelburne Museum in 1947.

The daughter of a sugar magnate and an art collecting philanthropist, Electra dedicated her life to collecting Folk Art before the term was even coined. Her first acquisition was a life-size cigar-store figurine bought when she was just 19 years old. Although her parents were not impressed with her new investment, Electra had discovered her love for everyday objects and began her quest to collect almost anything that caught her eye.

Known by many names – Art Brut, Primitive Art, or Outsider Art – Folk Art exists in the areas outside the fine art tradition. Electra found beauty in the everyday works of everyday people: a needlepoint, a quilt, hand carved spoons perhaps, and because Folk Art resists a narrow definition she was able to determine what was art based on her own delineations.

Electra’s passion for these seemingly mundane items grew even as she continued collecting mainstream Impressionist paintings. By the time she opened the Shelburne Museum, her collection - that some might confuse with hoarding - was bursting at the seams. And an off-centered collection required an unusual home. Instead of curating a whitebox museum - she opted to purchase historic buildings to house her treasures. Today her legacy is scattered around forty-five acres of land within thirty-nine structures that include one-room schoolhouses, a jail, lighthouse, and even a 220-foot steamboat.

Each building offers a new collection on view. From duck decoys, weathervanes, and circus ephemera to the Monets, Manets and Degas the Shelburne Museum now holds over 100,000 artifacts and has been dubbed a “collection of collections.”

Electra spent nearly her entire life convincing us of the beauty and value in the art we create not on canvas with oil paints, but rather through our everyday lives. Whether it be horse-and-buggies or spoons and forks Electra had an appreciation for craftsmanship of all kinds. And with the help of staunt organization and a creative eye, her pile of stuff became a truly eclectic collection.