WHY IS IT CALLED A MANHATTEN?

Timothy Pakron—if you go by just what he does—is a photographer, cookbook author, and food blogger living in New Orleans, LA. But you might better know him as Mississippi Vegan. If you don’t yet—he is the chef pushing the boundaries of what southern food is defined as... 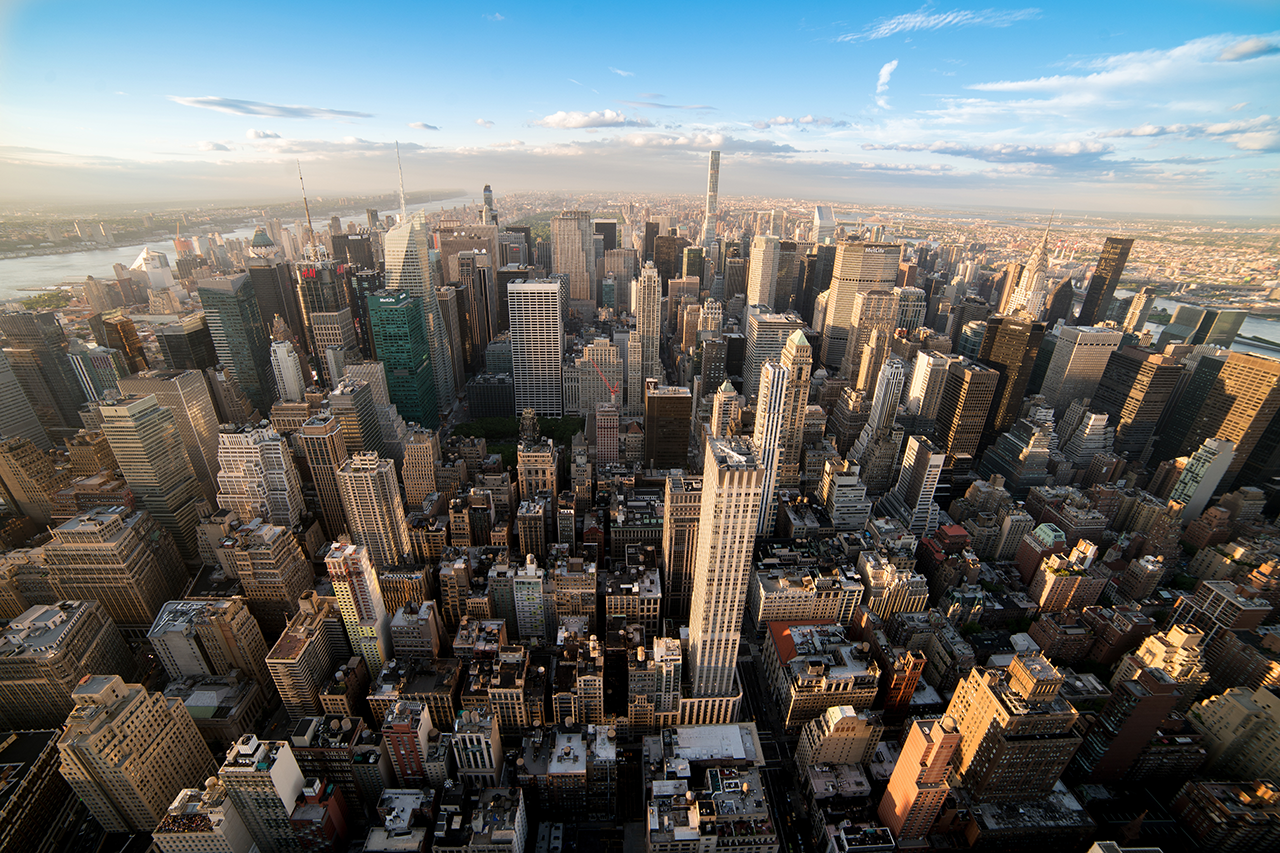 Carl Sagan once said “if you wish to bake an apple pie from scratch, you must first invent the universe.” In much the same way, in order to create the classic Manhattan cocktail you need a mix of Rye whiskey, Vermouth, Bitters, a Dutch Colony, and a debate over who invented it - a man named Black or Winston Churchill’s mother.

Now served in fine and not-so-fine establishments around the world, the Manhattan likely saw its origins on the island of Manhattan in the late 1800s, and possibly at the Manhattan Club. The story – or myth – goes that Jennie Jerome, Churchill’s mother, held a soiree at the famous club at which the first cocktail of its kind was served by Dr. Iain Marshall. The only problem is that at the same time the drink was to have been invented, Jennie was busy tending to young Winston who had just been born.

So, who exactly invented the Manhattan? A compelling and more likely story places the origins in a foreboding character of unknown origin. The legend goes “The Manhattan cocktail was invented by a man named Black, who kept a place ten doors below Houston Street on Broadway in the 1860s – probably the most famous drink in the world in its time.” This “man named Black” is said to have invented the drink just a half-mile away at the Hoffman House, which was a haunt popular amongst magnates and future Presidents, which could explain the drink's quick rise in fame.

While this account was written decades after the fact, we do know that it probably was the most famous drink in the world at the turn of the century.  The 1882 edition of the Sunday Morning Herald postulated: “It is but a short time ago that a mixture of whiskey, vermouth, and bitters came into vogue.It went under various names: Manhattan cocktail, Turf Club cocktail, and Jockey Club cocktail.” Shortly after, it appeared in an 1884 recipe book called “How to Mix Drinks”, giving credence to the idea that it was well established by this time.

Thankfully, everyone came to their senses and settled on the name Manhattan, or we’d all be drinking Turf Clubs. For the ensuing century after, not much had changed about the recipe. It is traditionally two parts Rye whiskey, one part Sweet Vermouth, and a couple of dashes of bitters. Stir with ice and strain it into a chilled glass. Garnish with a lemon peel. Or if you’re in a pinch, you can do it Marilyn Monroe style by mixing all the ingredients in a hot water bottle as she does in the classic movie Some Like It Hot.

Perhaps it was its simplicity that led to it becoming the beloved drink during its first rise to fame. Its simplicity also lends itself to creativity – there are dozens if not hundreds of variations on the classic. Rye too stringent for you? Try Bourbon instead. Fan of Old Fashioneds? Toss a few cherries into the mix. The permutations are endless, and it serves as inspiration to many classic drinks that came after it – Martini, anyone?

Winston Churchill’s fondness for drink – no, really, look up his daily intake – may have gotten his mother intertwined with the legendary cocktail, but its origins are still as mysterious as the man named Black. What is certain, however, is that the Manhattan is as classic and legendary as the island it is named after. And since the universe has already been created, all you need is Rye, Vermouth, Bitters, and a bit of time to enjoy your drink.