Looking for something to celebrate this month? September is National Bourbon Heritage Month, and that's certainly worth honoring. Learn more about this celebratory month and get ideas for making the most of it before the start of October... 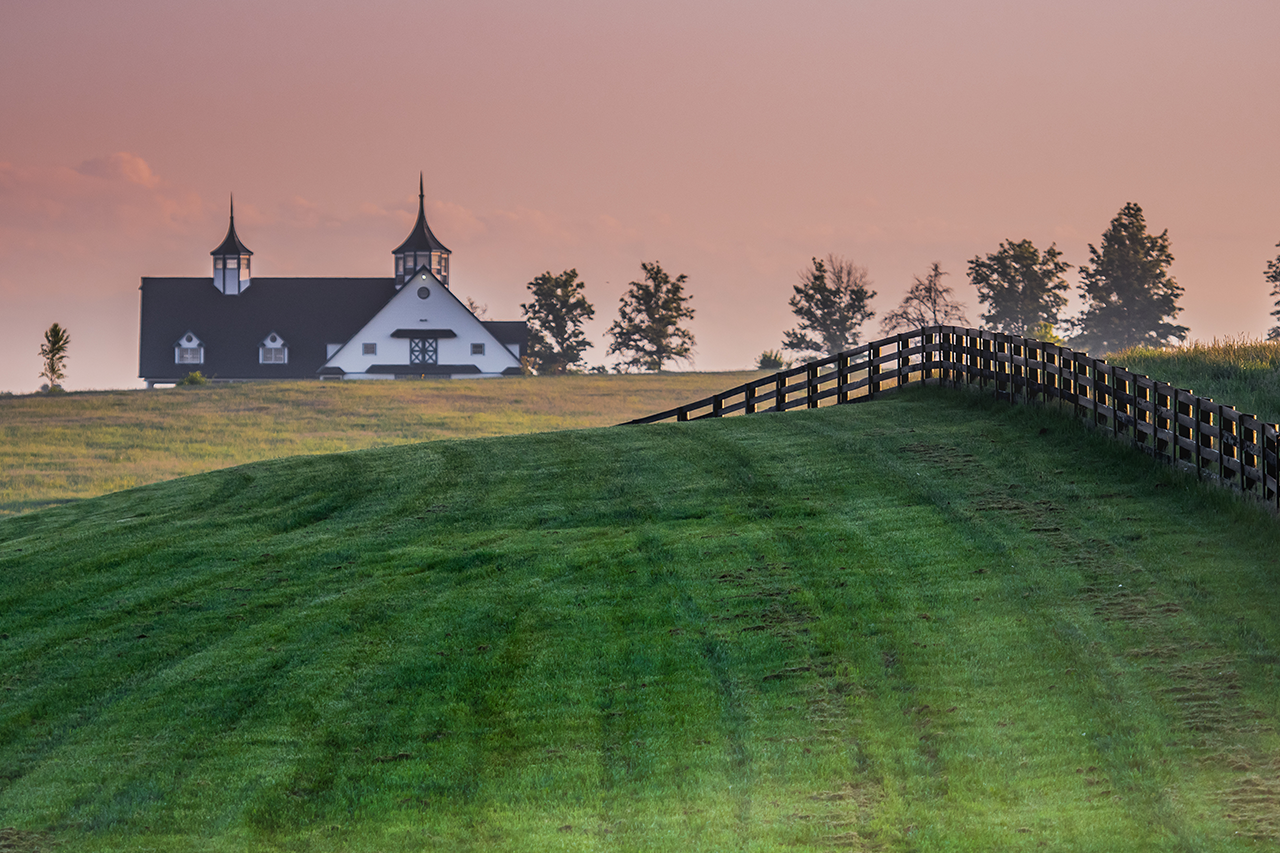 What Is National Bourbon Heritage Month?

Well before the resolution's passage, the first Kentucky Bourbon Festival took place in the state where bourbon was born. This event happened in September 1991 and included many bourbon-related activities. As a result, September has become bourbon's month, and the passing of this nationally recognized resolution further solidifies it. The inclusion of the term, “America's native spirit” in reference to bourbon also allowed distillers to officially refer to the beverage in this way.

The History of Bourbon in Kentucky

Members of the Kentucky Distillers' Association bring the proclamation to the governor's office each year to ensure that National Bourbon Heritage Month receives the attention it deserves. But understanding why it's so important to distillers in Kentucky involves a story that began many years ago. European settlers began to farm areas of land in what is now Kentucky in the late 18th century. They used the crops that grew well in the area to create their own spirits, one of which was corn.

People throughout the state and across the nation have varying opinions on who invented bourbon or coined the distillation process. Some believe it was Elijah Craig, a Baptist minister who is said to have been the first to age whiskey in charred oak casks. Jacob Spears was another early distiller who sometimes receives credit for creating bourbon. Regardless of who came first, most agree that the name comes from the county in which the drink was first distilled.

Bourbon County's name comes from the French House of Bourbon, and the distillers operating out of that area shipped bourbon to other areas. When the barrels shipped, they traveled along the Ohio River and often featured an “old Bourbon” label, which referenced the location of the production of each barrel's contents. As a result, people who received the shipments started referring to the whiskey inside as bourbon.

Before the U.S. Senate passed the Simple Resolution to honor bourbon as “America's native spirit” in 2007, the U.S. Congress recognized it as one of the distinctive products of the country. This occurred in 1964 and placed regulations on the production of the spirit. Distillers selling bourbon must produce it in the U.S. and the mash bill must be at least 51% corn. Another requirement is aging the spirit in new charred oak barrels. This storage mechanism is partly what gives bourbon its distinctive color and flavor.

Now that you know more about the history of bourbon and the month that celebrates this uniquely American spirit, you can start planning your celebration. The first step is picking up at least a couple of bottles of bourbon to enjoy with your friends and family. Rabbit Hole Distillery is one of the leading local producers of flavorful, award-winning bourbon. Check out the selection to find what might become your new favorite spirit.

Mix Up a New Cocktail

Bourbon is the main ingredient in a number of appealing cocktails. One of the most well-known is the old fashioned, which includes sugar, water, Angostura bitters, and a squeeze of orange peel oil. But that's not the only beverage you can make during National Bourbon Heritage Month. Branch out by mixing up something new or asking the bartender at your local lounge for a different cocktail.

If you're a fan of the Moscow mule, change it up with a Kentucky mule. Simply swap the vodka for bourbon and add ginger beer, a half-ounce of fresh lime juice, and a sprig of mint. Be sure to serve it in the traditional vessel, a copper mug.

You could also try a fruity drink from a recently released cocktail recipe book. It's called “Violet is Less Than Impressed” and includes 1.5 ounces of bourbon, an ounce of lemon juice, an ounce of blueberry syrup, and an egg white. The creators of this recipe recommend shaking it twice to emulsify the ingredients, and then double straining it into a glass with a lemon slice and edible flower for garnish.

Another way to celebrate National Bourbon Heritage Month is to create your own food pairing. Sweet and savory foods pair well with bourbon, although it's best to avoid spicy foods, as these can bring out the spice in the spirit and become overwhelming. Try pairing a high-rye bourbon with your favorite cut of smoked meat. A charcuterie board with aged cheese and salty meats pairs nicely with a sweeter bourbon, such as Rabbit Hole Distiller's Boxergrail, which ages in sherry casks.

Head to an Event

If you're in Kentucky, you can probably find an event or two in your area. The Bourbon & Beyond Festival is among the most popular, drawing thousands of attendees with a shared interest in bourbon and rock music. This year's event will occur at the Highland Festival Grounds on September 15 through 18.

Another event to check out is the Kentucky Bourbon Festival. It's happening on the same weekend at distilleries throughout the Louisville area. This event includes samples at all the distilleries, access to educational sessions and exhibits, and the option to purchase exclusive bottles.

You can celebrate your favorite spirit all year long, but September is the month to go all out. As you decide how to honor National Bourbon Heritage Month, be sure to explore the options available from Rabbit Hole Distillery.